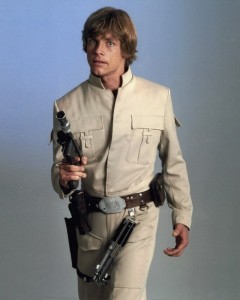 18 Replies to “A Jedi Like Your Father: What Luke Skywalker Taught Me about Writing Characters”