First of all, Merry Christmas to all my readers and the great writers and readers I’ve connected with on social media. You guys rock and have made a good year great.

Second, today is the day of the Imperium giveaway. I rolled the dice like a good gamer ought to, and the winners came out:

I’ll be sending out DMs and emails today. Congrats to the winners and thanks to everyone who commented — I wish I could get books for all of you! But hey — if you have a Kindle, I have a copy of Imperium I can loan out through Amazon, so drop me a line if you still want to read it. 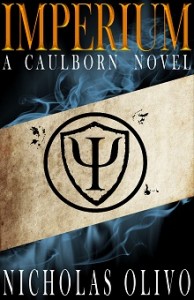